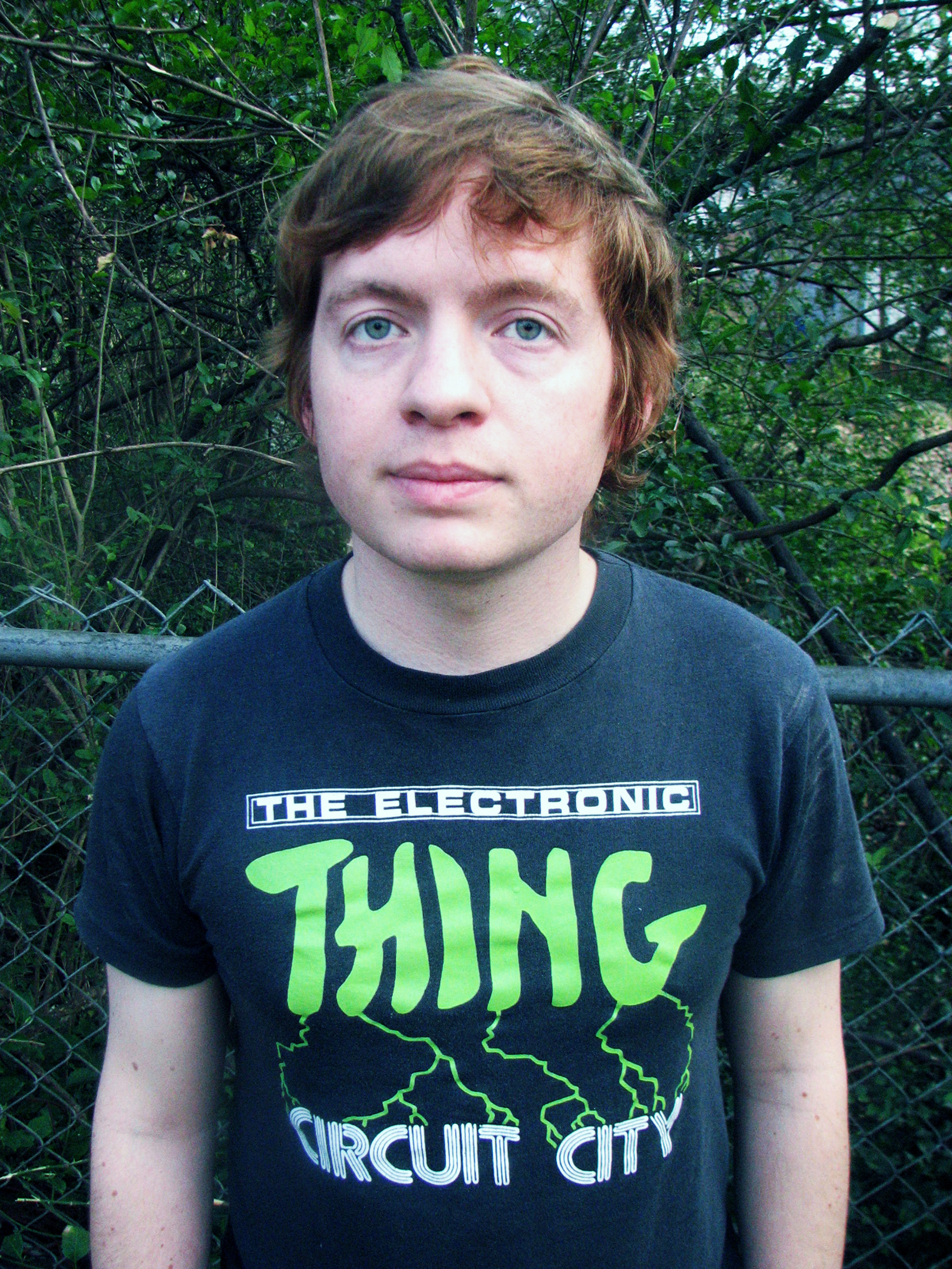 North Carolinian cellist, vocalist, songwriter, multi-instrumentalist, Jacob Morris spent many years playing and living in Athens, Georgia's music biome. He started playing cello in Austin, TX at the age of four, and played with his musical family until he left home. The unique music community that is Athens attracted him years back. and since then he has supported some of its finest musicians and songwriters playing cello, guitar, bass, and keys with artists such as Ham 1, Vic Chesnutt, Liz Durrett, Madeline, and currently Patterson Hood of the Drive-By Truckers. Taking cues from the psychedelic pop and folk of this robust scene, Jacob has crafted a stellar debut with his Moths album. A beautiful voice — reminiscent of Elliott Smith, Love is Overtaking Me-era Arthur Russell, and John Cale — paired with a timeless songwriting sense that evokes reflection and meditation akin to a Nick Drake or Roy Harper track, Morris seams it all together with a roster of eclectic musicians that have played with everyone from The Olivia Tremor Control, Silver Jews, Clem Snide, Cindy Wilson and many others. Fellow GA artist, Madeline, added some chilling harmonies that give songs a Tusk-era Fleetwood Mac feel. A good post-breakup listen, Moths was recorded over three sessions in Nashville with Cleft house producer/engineer Loney John Hutchins during 2011-2012. The result of these sessions is a lush sonic landscape that is breathtaking at its most beautiful moments, and unassumingly charming at its most humble.