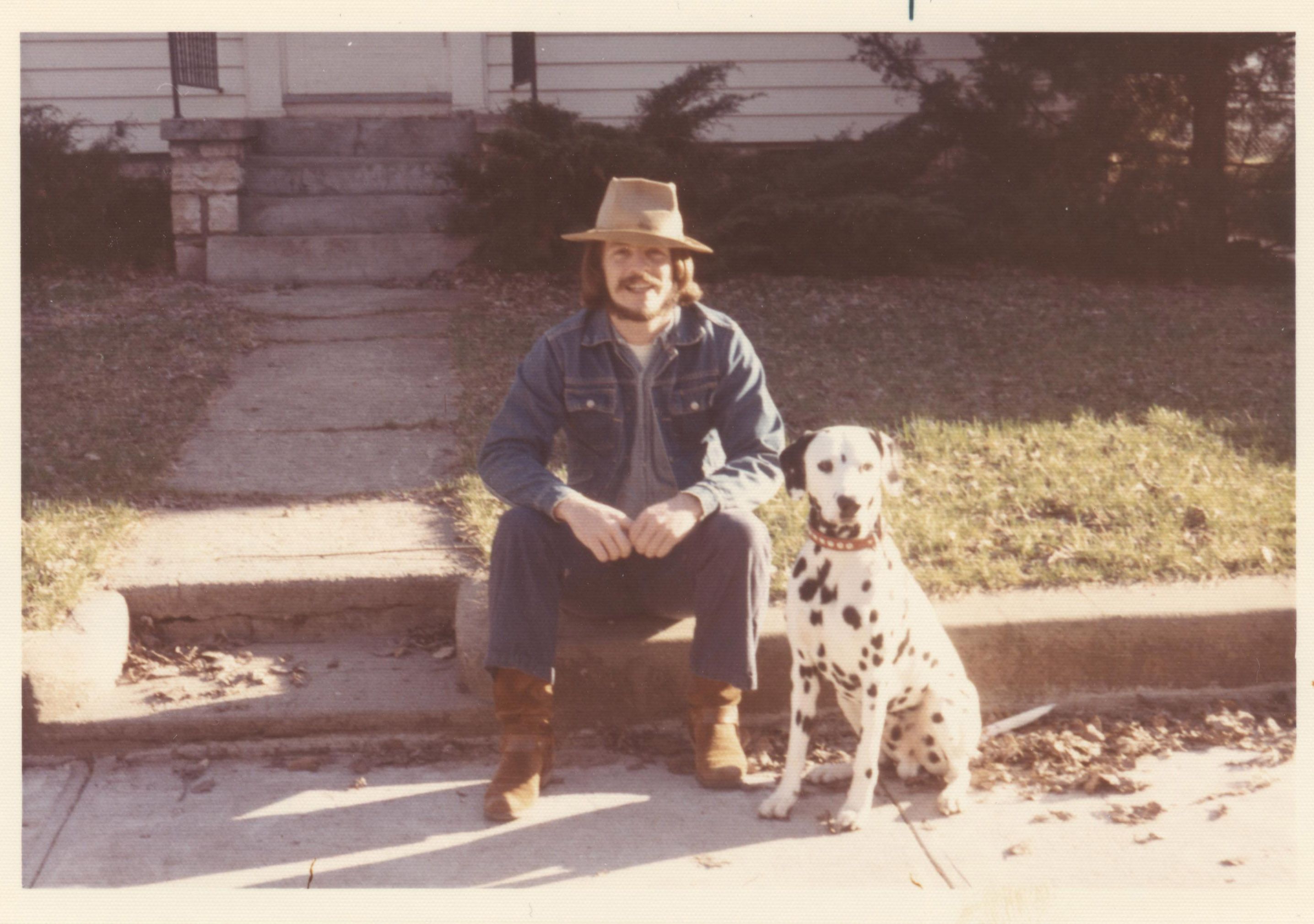 Loney Hutchins (Sr.) was born into poverty in the Appalachian hills during the 1940's with one foot in Tennessee and the other in Virginia. The struggle of growing up in this part of the world is a theme throughout his songs, save for the occasional love ballad. Hutchins could see Clinch Mountain from his bedroom window as a young boy- this cultural heritage is inescapable in his music. It's in his blood. Years later, a chance run in with June Carter Cash led to an on the spot job interview with husband, Johnny. This landed Hutchins a position working for House of Cash where he eventually became manager of their publishing label, assembling the entire catalog into one book, and often serving as pitch man to such luminaries as Chet Atkins, Owen Bradley and, Billy Sherrill. He also had some of his own songs cut by both Johnny and Tommy Cash during this time.

Following his years with House of Cash, Hutchins started his own publishing label, Appalachia Music, charting independently on both Cashbox and Billboard. In the late 80's, a new calling led him to do pioneering work in the field of music therapy with traumatic brain injury survivors. Having amassed a lifetime's worth of material, Hutchins recorded his first project in years with son, Loney John, in 2008. With the release of "My Tennessee Hills," Cleft Music comes full circle in more ways than one. The album features a cast of musicians that have played with such artists as Charlie Louvin, Will Oldham/Bonnie Prince Billy, Lambchop, Bobby Bare Sr. and, others.

Long awaited full length album from songwriter, Loney Hutchins (Sr.). Having been recorded by both Johnny and Tommy Cash and Mel McDaniel, as well as making sporadic appearances at the Bluebird and the Opry over the years, "My Tennessee Hills" is a sort of retrospective, covering decades of songwriting, some previously released and some recorded for the first time. This record is stacked with classic country sounds, from Americana to bluegrass to honky tonk to country soul. Own a piece of Appalachian history. Recommended tracks: "My Tennessee Hills," "Whippoorwill," "Must Have Been Dreamin'," "Paradise."