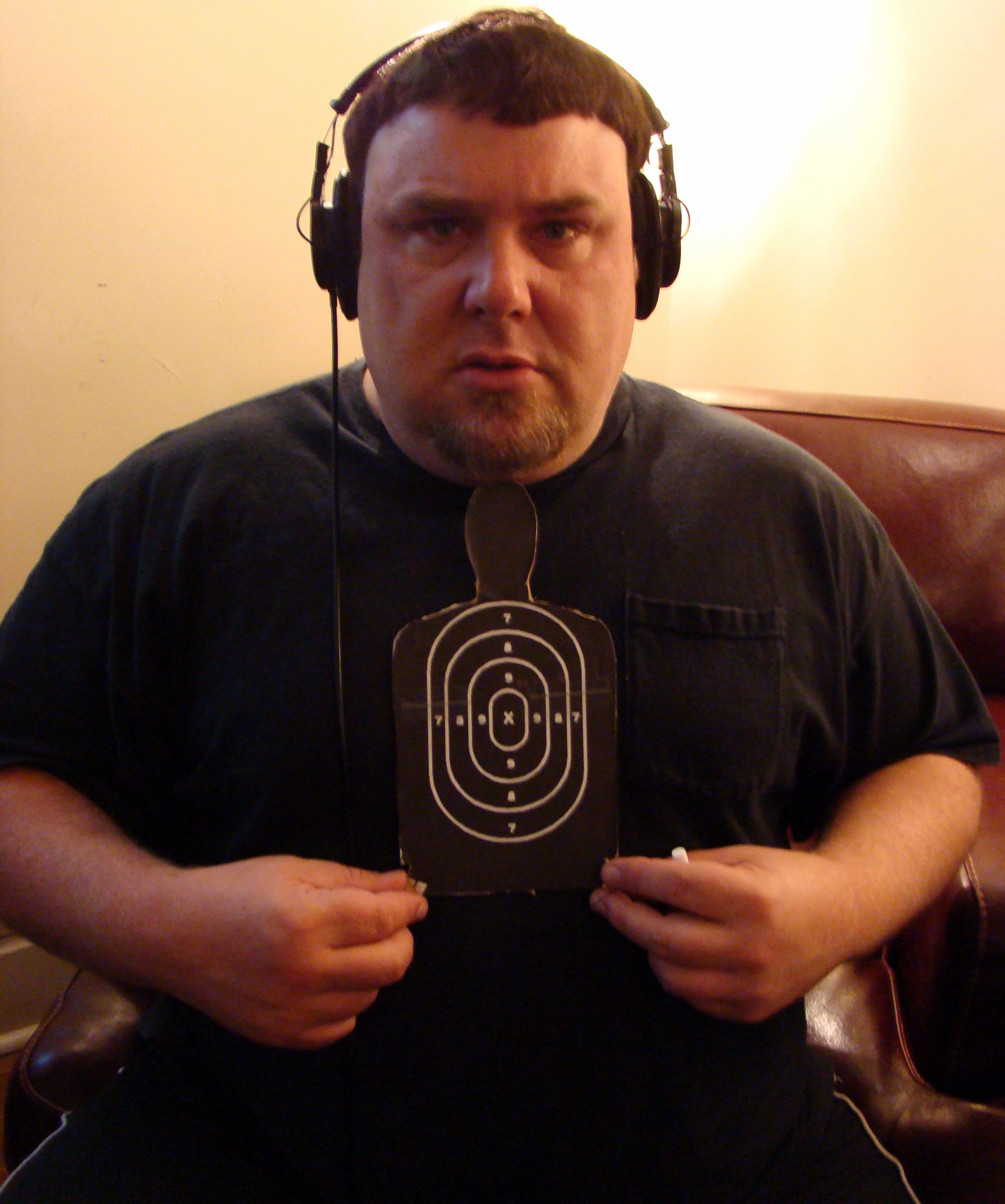 Brad "Sunflower" Anderson arrived in Nashville, Tennessee on 9/11/01, along with his Poppy Fields bandmates, Ville The Mattoid and Poppy Fields. The latter two were on a road trip from San Francisco, making their way back to NYC when they met Sunflower at an open mic in Reno, Nevada. He offered to drive them the rest of the way in his Chevy Astro van, and fate decided it would break down in Music City. Sunny was a child of The Golden State, but of an era when the sunshine of The Beach Boys' harmonies had been firmly eclipsed by black metal, angsty SoCal punk, and psychedelic voodoo rock. After planting roots with the 'Fields in Nashville, Anderson went on to play with The Mattoid's solo ventures and local underground rock purveyors like Dave Cloud and Paul Booker.

Monsters On Television is Sunny's own slab of weird weird 70's metal, punk-pop. It was recorded in just 3 sessions with his original lineup of Jose Lavato on the 5 string upside down, rightie played leftie bass, and Joey Kempler on the skinless drums. Guests include Cody Watkins on theremin, Paul Booker on guitar tapping solos, and Bobby Segler on ballad drums. The Mattoid's old rhythm section make appearances on a couple of tracks as well, Ben "Stik" Martin and Cleft house producer, LJ Hutchinsuch.

Life Is So Bizarre

The kickass debut from unsung dive bar champion, Mr. Sunflower. Known by most as the man from Reno who arrived in Nashville to join the Poppy Fields band, Sunny went on to serve as drummer for Finnish troubadour, the Mattoid through his Hello and Eternifinity period. Hailing originally from Las Vegas by way of Southern California, Sunflower's first offering, Life Is So Bizarre, is filled with straight forward 70's punk pop, metal shredding, angsty So-Cal fist pumpers, and even humorous missives like 'Whatever Happened to the Spaced Out 90's?" This album is a document of Nashville's extra- subterranean music scene. If you've ever spent a late night on the back porch of the Springwater Supper Club you might be familiar with what sort of talent can lie hidden there. The records are a limited run of only 300 and are pressed on 150 gram vinyl. The jackets are hand screened by our friends at Grand Palace silk screening and a download card is included like all Cleft vinyl. Also available on CD digipak and various download sites.